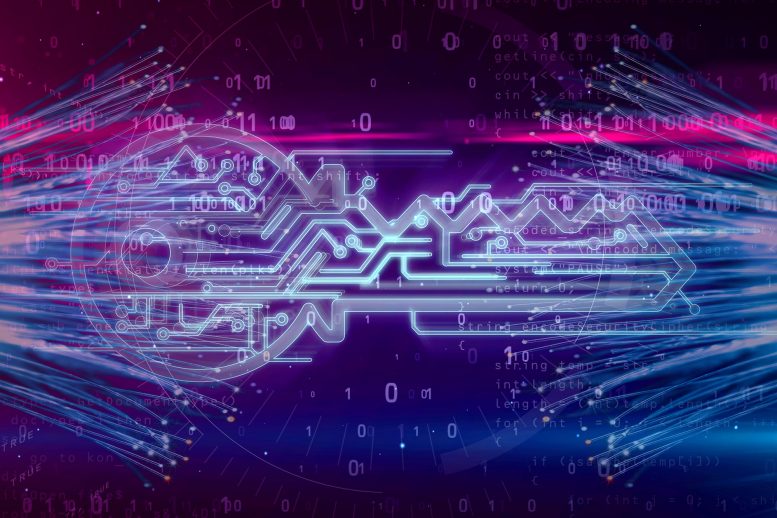 First of all, what is Technology? Every time we discuss Technology. What is used in our life?

The word technology is a combination of two Greek words, Techne  + Logos. Techne means art, Craft, Skill, Cunning of hand. And logos means “To Speak of”. System (Machines) applying technology by taking an input, changing it according To the system’s use and then producing an Outcome are referred to as Technology systems. The era of technology started when the wheel was invented which is one of the most important Technology and after that, more and more things were invented and even today the order is going on, and will continue to go on. In 1937, American sociologist Reid Bani wrote: “Technology includes all the Machines, housing, tools, Utensils, weapons, clothing, equipment, communication, and transportation equipment and skills by which we produce the goods we need and have them use”. In this usage, Technology refers to

Devices and machines that can be used to solve real-world problems.  Tools and machines do not need to be physical, virtual technologies, such as computer software and other business methods,

fall under this definition of technology. Gradually different things started to be invented over time but the main era of technology and The invention came around the 18th century when the industrial revolution started and machines started To be loudly and various kinds of development and production work began to begin. The term “Technology” can also be used to refer to a collection of technologies. In this context, it is the The current state of knowledge of humanity how to combine resources to produce desired products, solve problems, meet requirements, tools, techniques, processes and raw material in it consists of Goods. When combined with another term, such as “Space technology”, “Nuclear technology” and “Medical technology”, it displays the knowledge of the relevant field and the state of the equipment New knowledge has enabled people to create new things, and on the contrary, many scientific Endeavors have been made possible by technologies that help humans to travel even to difficult Places that they could not easily do before, and by scientific instruments, we have been able to study Nature in more detail than our natural senses.If we in the mid – 20th century had no  access to the internet and it was difficult for people to talk or Communicate with each other and their businesses had more problems, but since the invention of The internet, people would have been via skype, google duo could talk. Facebook, live streaming, etc. and now people can do online banking, which has solved many problems for businessmen and Peoples.

Medical Technology:  It is also a type of technology used to increase the lifespan of human life and improve life.  Medical technologies continue to look for new technologies to reduce the patient’s pain.