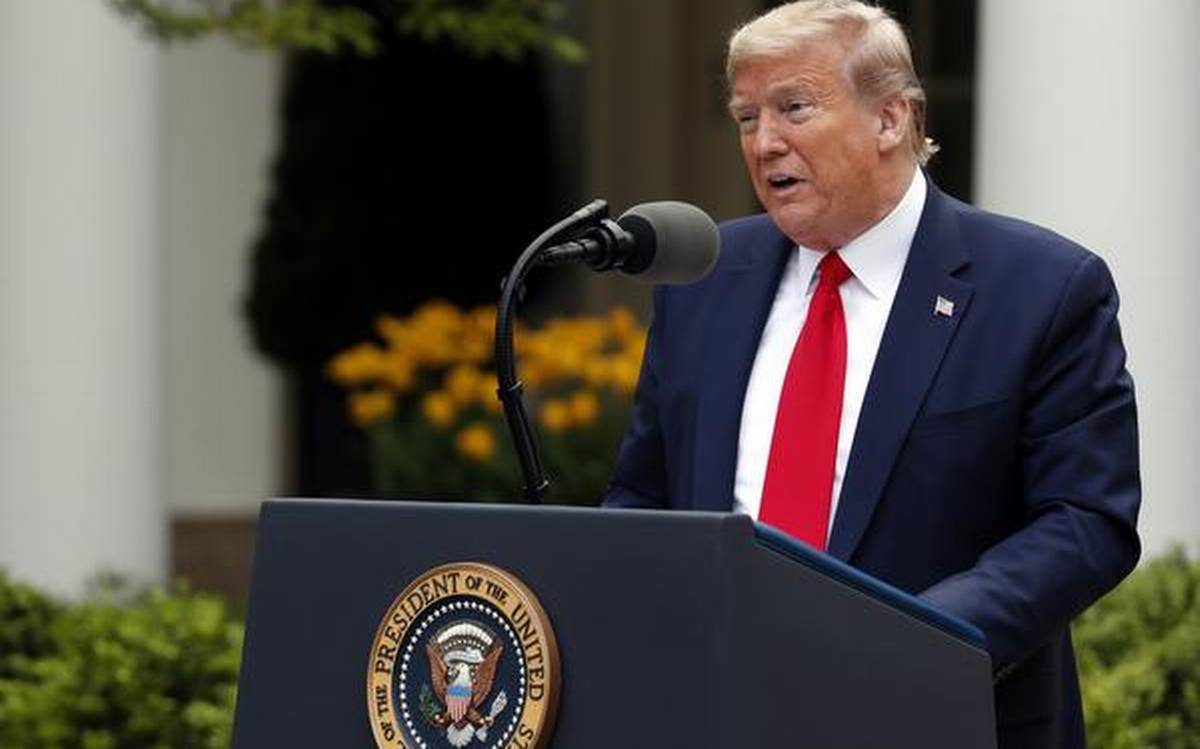 The president of the United States of America Mr. Donald Trump introduced a new policy that instructs all of the governmental agencies to use their emergency power regarding the economic emergency. Due to this law, the governmental authorities can bypass the laws which are made to protect the environment. This policy will also speed up the process of federal approvals for highways as well as the set-up of oil pipelines and gas pipelines. We all know that Donald Trump and his administration has worked always to weaken the environmental policies just to earn some profit and for business. Donald Trump has introduced so many policies in his tenure to cut down the reviews for the larger construction projects. All of these policies comprise the health of living beings and in some way have a role in the increase in pollution.

According to the various reports and studies from the different universities suggests that the pollution and harming the environment can lead to the worst impacts on the people of color and the poor people. An economic emergency is just an excuse to impose this policy on the United States of America by President Donald Trump. Critics have questioned the president about this policy which gives the government power to bypass the national environmental policy act.