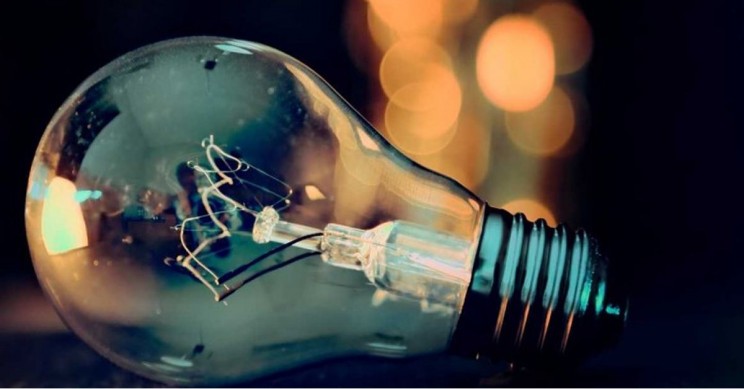 The company it’s selling its lighting division, it will be announced Wednesday.

FOR THE FIRST TIME IN its nearly 130-year history, General Electric will stop making light bulbs. a product that has been synonymous with the brand since it was co-founded by Thomas Edition, the inventor of the modern lightbulbs, in the late 19th century,

GE selling its lighting businesses to Savant Systems, a home automation company based in Massachusetts, the company announced Wednesday.

The sell-off is not a surprise: GE has been trying to offload its lighting division for a year, and the sale marks the latest in a series of moves by GE to transform into an industrial-focused company as it struggles to repay its sizable debt. The company is now mainly focused on aviation, health care, power, and renewable energy.

Consumers can still expect to see GE- branded lightbulbs on the slaves, however, though the company did not realize terms of the sale, the contract includes a long-term licensing agreement for the use of the GE brand. The deal is expected to close by the middle of the year.

GE has previously sold-off units making microwaves, washing machines, and locomotives. it also, in 2013, divorced itself from NBC Universal.

But the uncoupling from the lightbulb business, though not a significant financial decision for the company, is perhaps the most notable cultural event in the history of the company, which was founded by Edition to manufacture light bulbs and has led innovation in the space since.

Major League Baseball played its first-ever night game under GE lights in 1935, which by then we’re bright enough to illuminate the field. the company also invented the fluorescent build in 1938 and the halogen lamp in 1959.

one of the most significant innovations LED lighting, which the company invented in 1962 —– has contributed to its financial woes in the lighting business and has pushed the company to sell off the division.

LED light lasts for decades and doesn’t need to be replaced as often. prices and revenue for lighting have fallen in recent years as well. savant repeatedly has no plans to cut any of the 700 workers in GE’s lighting division, which is based in Cleveland and will remain there.