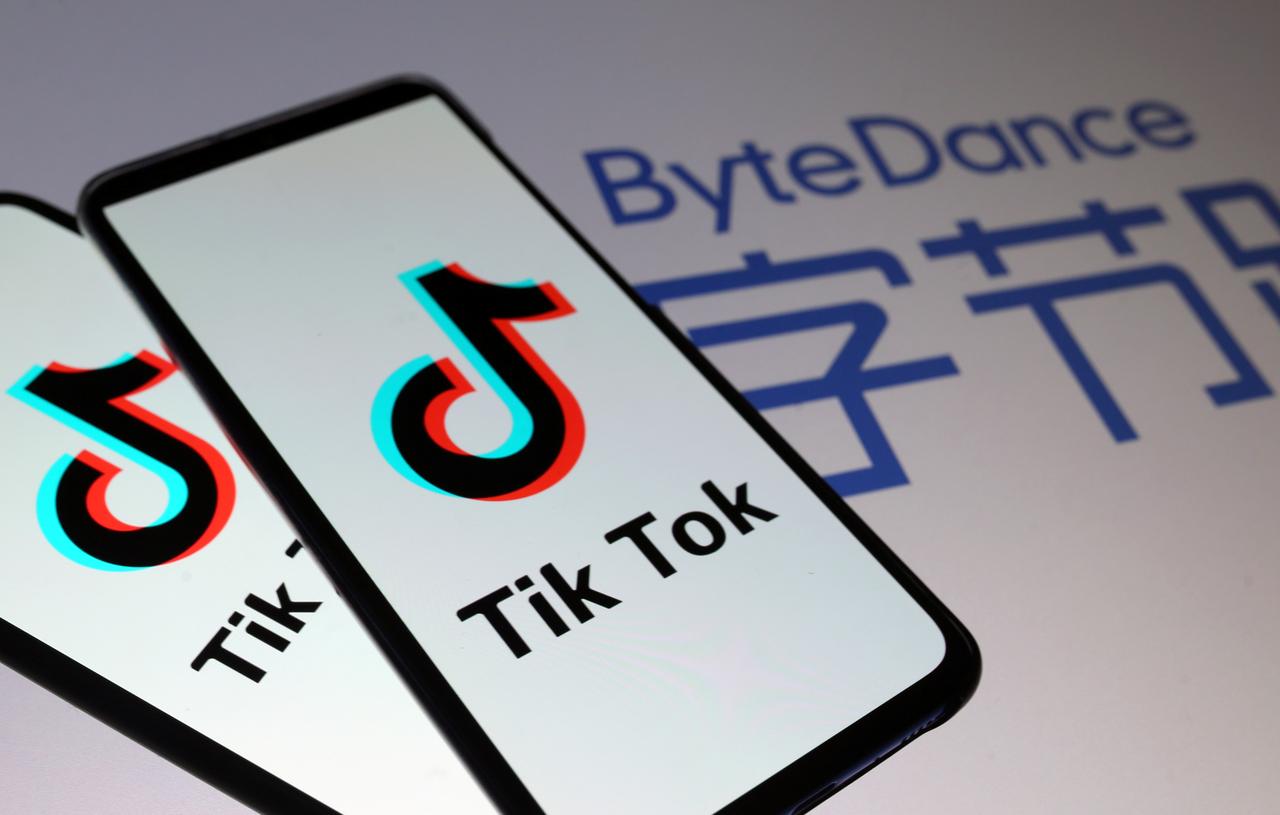 #Ban Tik Tok India is the top trend on Twitter on Friday afternoon–thanks to Carry minati and YouTube. The trends have soon over 67,000 tweets.

YouTube removes carry minati’s latest video YouTube vs Tik Tok — The end from the platforms for violating “Terms of Service” leaving thousand of fans anxious. and what better way to express anger than calling a ban on Twitter.

The 11-minute video, which reportedly had 70 million views and 10.5 million likes, roasted Indians popular Tik Tok star amir Siddiqui. While most of the fans are demanding Justice for carry, some of them just want to show their support to Youtuber.

But this is not the first time that Indians have demanded a ban on Tik Tok over social media. Recently, when carry minati posted his video, fans supported You Tubers by calling a ban on Tik Tok.

THE MANY TIMES INDIA WANTED TO BAN TIK TOK AAP

Ever since Tik Tok launched it in India, it has been part of the controversy, A seven days back when Narendra Modi requested 1.3

billion people in India to opt for local goods. Tik Tok was among the many platforms that came under fire, people think they will “boost the economy of the country” by uninstalling the app.

Ban Tik Tok India was also the top trend when people said they wanted every Chinese product banned as it spread the novel coronavirus.

The ban was only supported by normal people but celebs also. almost a month back, former big boss winner Kushal Tondon said he wants Tik Tok to be banned in India primarily because it was made for “useless people who do nothing”

our years of the most government rules, one thing everyone has realized is the importance of a good orator. these governments have that. people are believing what is being fed to them on the national television be it demonstration lockdown or any other major decision, all of them were carried out by mere speeches and lack of preparation. The country of 1.3billion needs time to register facts and make proper arrangements for these decisions.