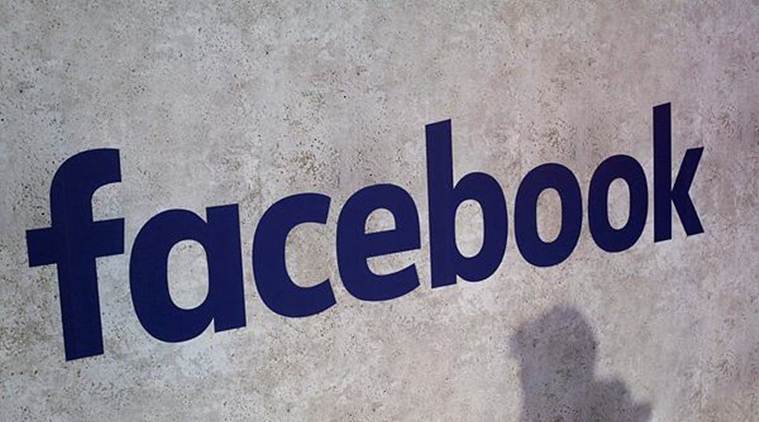 Now you will get paid $5 for your voice by Facebook

Facebook is launching a new source of income for some people by paying $5 just to record your voice in their portal. You should not expect to be very by that but it will pay for this for their research purpose. They will pay some selected people who will record a particular phrase so that Facebook can improve their tools for voice recognition. The person has to say “Hey Portal, call…..” And have to take the first name of any of your friend twice from your Facebook friend list for around 10 times. This whole thing will take around 5 minutes after which the human voice will be recorded in their portal. You can do this from any of your camera-equipped devices at home.

This thing is launched by Facebook so that they can take some of the voices in their database to improve their voice recognition tool. They require a human voice to improve the data to a certain level that they will work according accurately. you cannot get more than $5 from this task because you will get 200 points for each of the task and you will be able to do it for only 5 times. So as a whole you will get 1000 points in total and $5 will be sent to your ID by PayPal. So you should not expect to become rich through this task at all.

Actually, this is a pronunciation survey by Facebook in which they will collect human voice for their research purpose. This is accessible through the viewpoints which are a very famous Facebook app which is solely focused on the market research technique. This app page civil people to take some survey and complete some particular task for them. It is done to improve the quality of service by WhatsApp, portal and also the Oculus VR headsets. There are some large technology companies which created some controversies regarding this app where they object because they think that Facebook is going to collect human voices and it will invade the privacy of the users. currently, there are so many countries wise is going on because of the privacy issues in the online portals and that is the major reason for these companies to object to the new initiative of Facebook.

Some companies allowed Facebook to do this through some of their privacy policies and also some user agreements but still, they have not given the go-ahead to use those data completely. The researchers have found that there are some real privacy issues because hackers can get those data very easily if they record human voice randomly. So currently this whole process is on hold but Facebook is hoping that they will be able to start the process soon to get their research done in a very lucid manner. In this way they are trying to improve their voice recognition tool.