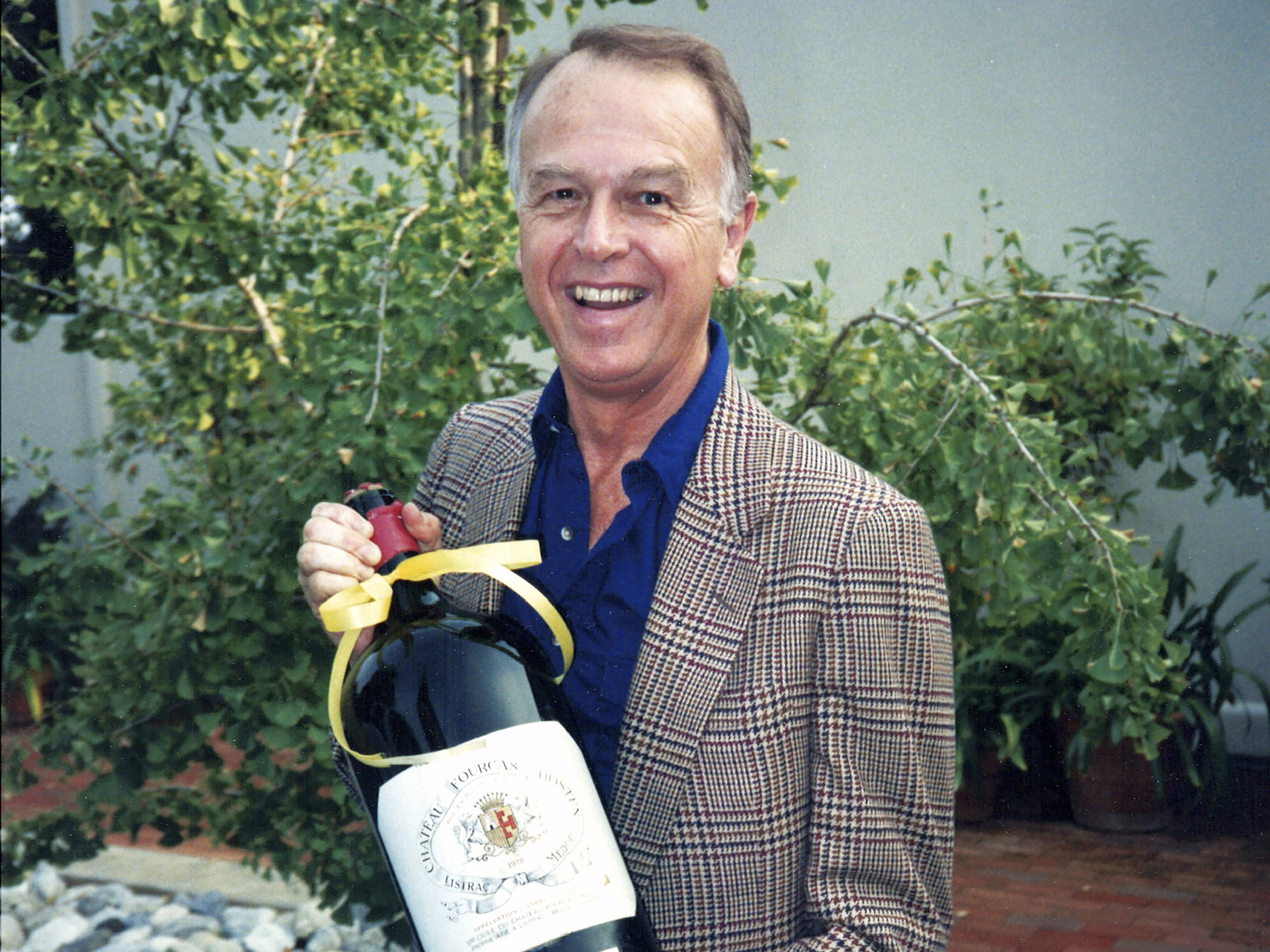 Joe Coulombe, Founder, And Namesake of Trader’s Joe Dies At 89

The notion, when declared merely, doesn’t precisely incite hoot “grocery empire.” Yet that’s just what became of the maritime-themed specialty market that Joe Coulombe first inaugurated in 1967 in Pasadena, Calif. — which, in the decades that commemorated, rose into a web of hundreds of locations in dozens of states. On Friday, more than three decades after he departed from the chain that still holds his name, Coulombe died in Pasadena at the age of 89. The company corroborated his death to NPR in an email Saturday. “For Trader Joe’s, Joe was the ideal person at the right time  He was a stunning thinker with a fascinating personality that completely galvanized all with whom he worked,” CEO Dan Bane told in a statement encompassed with the announcement.

“He was our first spokesperson, not only our founder. He featured in enchanting radio ads for years, always signing off with his extraordinary, ‘thanks for listening.’ Joe evolved a cadre of leaders that held upon his vision and aided shape Trader Joe’s in the early years.” Those early years began with a fair series of amenity stores by the name of Pronto, which the Rexall drugstore chain had entrusted Joe Coulombe with operating in Los Angeles in the late 1950s. Within several years, he had acquired Pronto for his own — but shortly found his cluster of stores defied with a push from 7-Eleven, which he narrated in 2011 as the “800-pound gorilla of convenience stores.”

“So,” he notified the Los Angeles Times in 2011, “I had to do something different.” He thought back to discerning statistics that education levels in the U.S. were tolling, and that gave him an idea: Why not cater to this better-educated, better-traveled — but still modestly salaried — class of buyer? “I read that the [Boeing] 747 [aircraft] would radically curtail the expense of travel, and I came up with the term ‘Trader’ to elicit the South Seas. The first stores were burdened with marine artifacts. We’d go down to the docks in San Pedro, we’d purchase flags, chains, all that stuff. I [placed] walk-in boxes in the shapes of ships while with cannon in the middle of the stores,” he adds. “That was an awful idea.” In 1972, Joe Coulombe and the fledgling company went one step further, inaugurating the Trader Joe’s label and slapping anomalous names on healthy, relatively low-priced foods such as granola, the company’s first private-label product.

And then, of course, there was also ultimately the famously ordinary Charles Shaw wine — perhaps better known by the nickname “two-buck Chuck” in California. Stock contained other local wines too, of course Beth Kowitt, who reported on the company for Fortune magazine, illustrated the company’s process to NPR in 2010. Joe Coulombe sold his stake in the company to the owner of Aldi Nord, a German grocery chain, in 1979, though he stayed on as chief executive until eventually vacating from Trader Joe’s in 1988. The company now rambles more than 500 stores in 42 states and the District of Columbia.